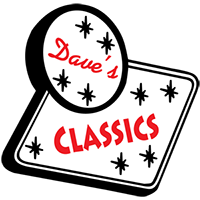 
New is nice...but old is Awesome! 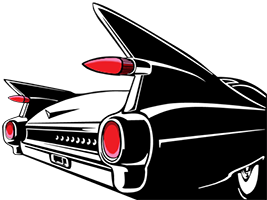 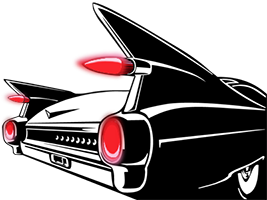 New is nice...but old is Awesome!

1969 AMC AMX, built 390, 4bbl, hi-rise, cam, Mallory ignition, headers with functional side pipes and electric dumps to run straight pipes, factory 4-speed manual with Hurst shifter, factory tach, posi rear - not sure but I think 3:92 gears, power steering, power front disc brakes, new A/C – works, new cruise control – works, factory reclining bucket seats, real AMX with “GO Package” with heavy duty suspension, 8293 two-seater AMXs were produced in 1969 and of them ONLY 3690 of them were equipped with the 390/4-speed and this is one of the few left! This car is as nice as it looks in the pics, nice restoration showing 89K miles (could be actual), still has the original space saver tire in the trunk with air canister, has beautiful paint, it’s laser straight, rust free and all metal, it runs and drives amazing and is quite fast! These AMXs are appreciating in value in the market more and more every year and are becoming a highly sought after classic. I think you should call now!

We can't wait to hear from you!

Your Message was sent Successfully!

Please wait while the page reloads...

Sorry there was an error sending your form.
Return to Inventory 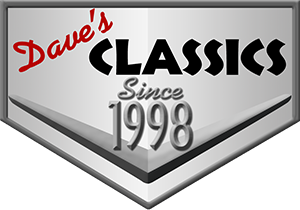 Yes! We do buy cars!